Do you know the difference between a Job and a Career

Do you know the difference between a Job and a Career

There is a common misconception that a career and a job are one in the same. All of us dream of working our dream job and of succeeding in our sphere of interest but there’s a difference between working a job and building a career. That difference lies in how we feel.

What is a Job?

A job is simply your current occupation. We take up jobs because we have to sustain ourselves.  A lot of us have families that they need to support and provide for. This is where the necessity for a job exists. The need to provide for oneself or/and for others. A job isn’t always something that they are passionate about and has little impact on professional growth.  Many people work 9 to 5 because they have a house to run, and/or children and parents to support. In a nutshell, a person can be very disinterested in their job and still do it out of compulsion to sustain a lifestyle. 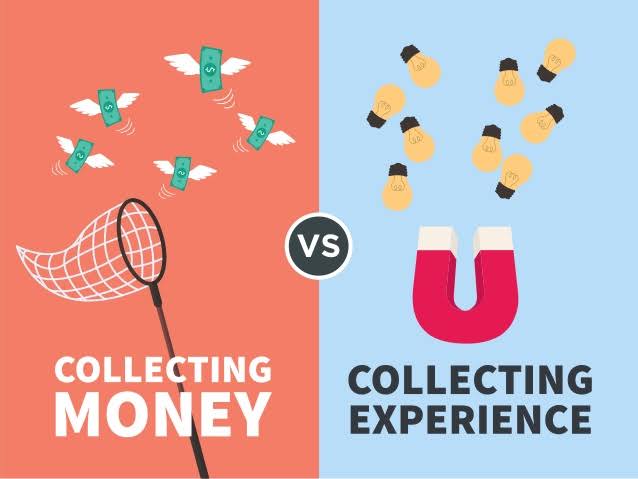 A job has minimal impact on your future work life, while a career provides experience and learning to fuel your future.

What is a Career?

People often ask a person, what career do you want to pursue? Will you become an engineer, doctor, or a consultant? A career provides a person with skills sets and experiential learning that is important for future growth. It consists of taking up various rolls that are connected to the end goal. For instance, to become a doctor, after medical school, a person will first work as an intern, complete their residency, obtain their license/ certification and then begin to practice.

A career is something you build. You can’t build a house on a weak foundations. If you do that, sooner or later, the entire structure will collapse. Similarly, you can’t build a career if you’re dis-interested in it. The foundations for a career – any career- is passion, interest, the desire to be of service to others and the desire to make a change in a specific field of interest.

The most successful individuals are people who stuck to what they believe in. By sticking to their beliefs and to their values they committed to that cause and built a career because they wanted to. J.K Rowling was barely surviving when she came up with the story of Harry Potter, whose name would be known to all. Benazir Bhutto was successful and loved by a large part of the Pakistani population. She built her political career because she believed in the need to represent and contribute to the betterment of the country.

What drove these people was their desire to make a difference in their areas of interests. This desire is what enabled them to build careers and to make monumental changes in these areas, too.  They were passionate about what they were doing. They believed that they could make a difference.