The Dangers of People Pleasing

The Dangers of People Pleasing

People pleasing is one of the worst habits to nurture within yourself. This is because of how negatively it impacts your own self-worth.

If you notice tendencies of people-pleasing in yourself, it is a sign that you have to dig in and understand which childhood experiences it comes from and try and fight those tendencies. 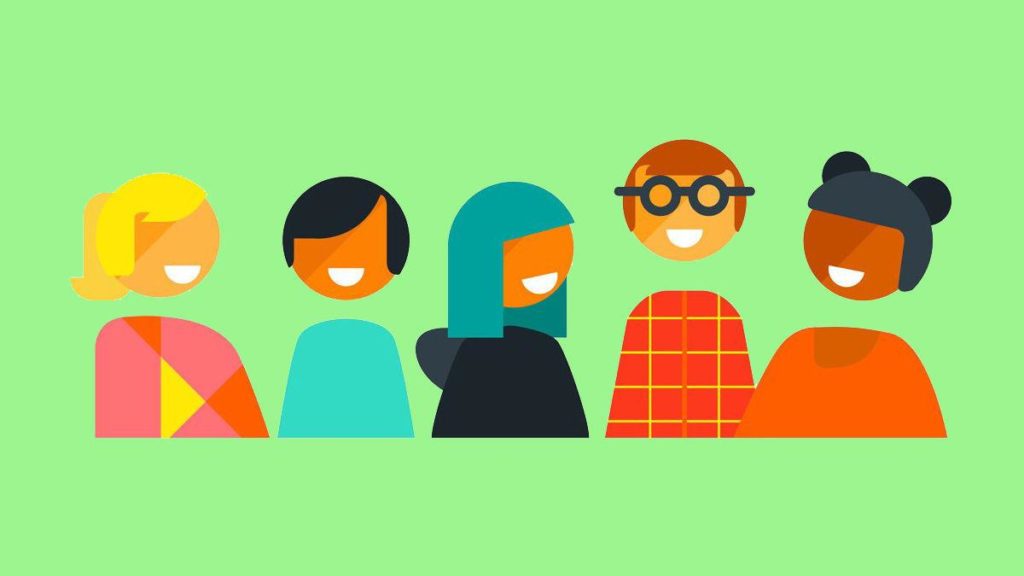 If you think you’re a people pleaser but are not really sure what it means or which behaviors to identify, here is a helpful list:

Keep in mind that all of these things do not have to apply in order for you to have people-pleasing tendencies. If some or most of them apply, you’re definitely in the danger zone and need to make efforts to fight these tendencies. Here are some of the drawbacks of being a people pleaser:

These are just some of the few reasons why people pleasing can be seriously harmful to your mental health and the value of your relationships. If some of the people pleasing tendencies apply to you, start making a change right now! The best way to start breaking away from these tendencies is to simply start being honest in your interactions with people. When you break the cycle of telling people what they want to hear and say what you want to say, you’ll notice a drastic change in their perception of you and your perception of yourself. 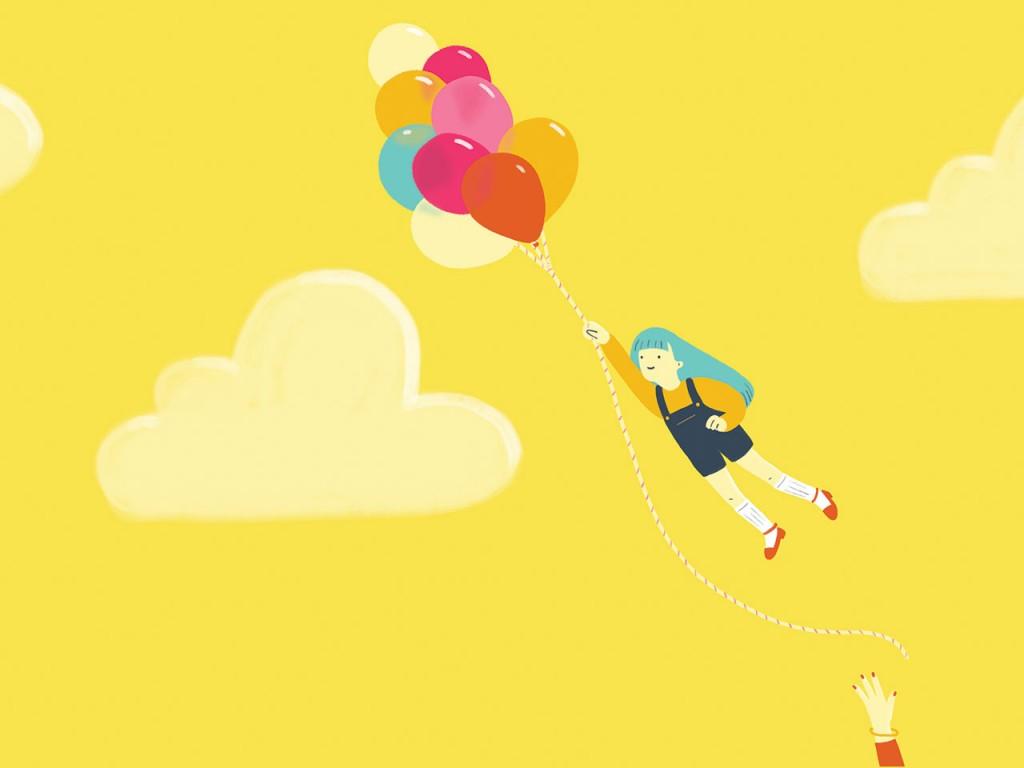