Credit Stealing … How do you deal with it?

Credit Stealing … How do you deal with it?

It’s happened to everyone at least once in their professional lives: you think and think and come up with the perfect idea, and your colleague takes credit for it. 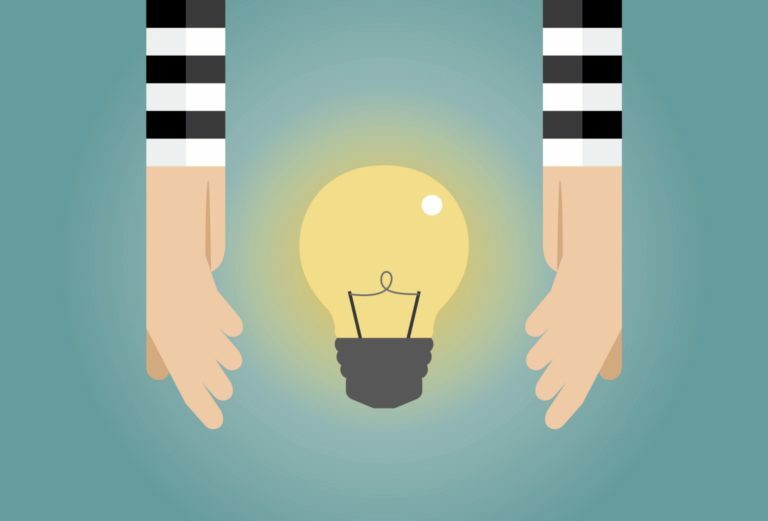 While you may be inclined to lose your cool right there and then, it is advisable that you take a few deep breaths before making any moves. Here’s a few things you can do after that to deal with the situation:

1.Do Not Get Angry

If you get angry and say something unreasonable, you are just likely to lose your own professional reputation. It is better to take some space from the situation to calm down before you take action.
Address the issue in a day or two after you have regained your composure, but make sure that you do not wait so long that people forget the incident completely.

2. Ask Before You Accuse

Harvard Business Review recommends that when in this kind of situation, ask your co-worker for an explanation before you accuse them. This will help both you and the co-worker understand what happened, and in case it was a genuine mistake, gives them a chance to remedy the situation calmly. 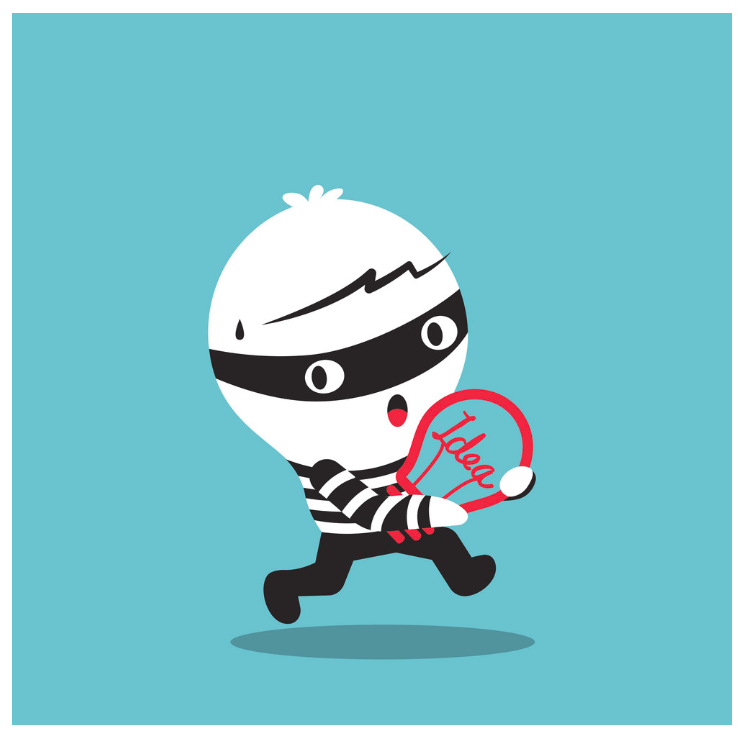 3. Give Them A Chance

Maybe your co-worker could email the team letting them know of the mistake that was made, or bring up the issue in the next meeting.

Think about how seriously the credit stealing is impacting your career, not just to gain perspective for yourself but also so that you can explain the situation to your co-worker and superiors in a much better way.

Do not exaggerate the situation beyond its scope: if it is a less serious situation, you might want to resolve it with your co-worker directly. It might make your superiors turn against you if you take a tiny complaint to them. 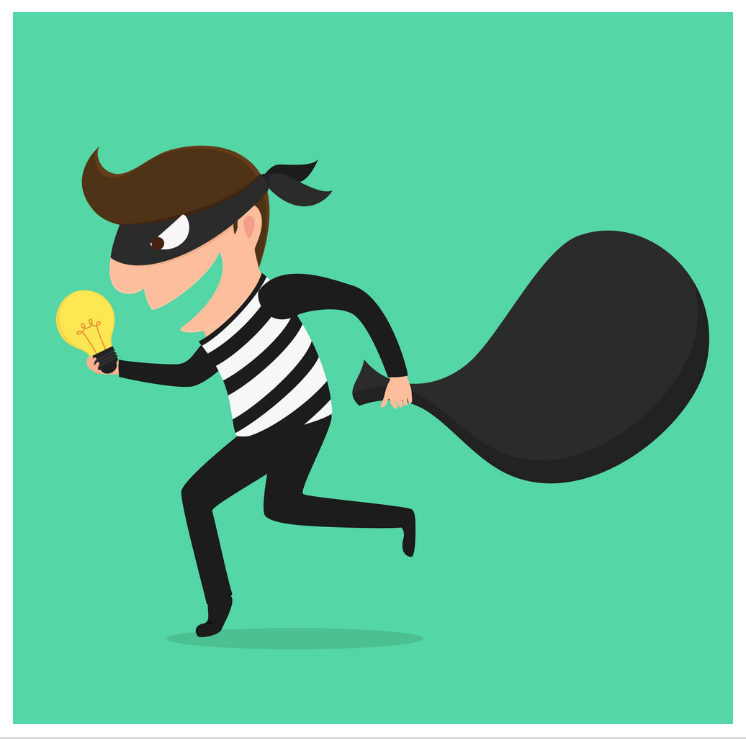 If nothing else seems to be working, approach your boss or manager about the issue. However, it is important to be gentle and not seem like you are flinging unfounded accusations. Bosses never appreciate complainers, so it is in your interest to calmly explain your situation on the basis of facts and not heated emotion.

6. Plan For Next Time

If you have suffered through credit stealing once, make sure to guard yourself against it in the future by planning out the next time you do a project with a team. Decide beforehand who will be presenting, how credit will be divided and who will be the face of the work to the superiors.
This leaves less room for confusion overall. 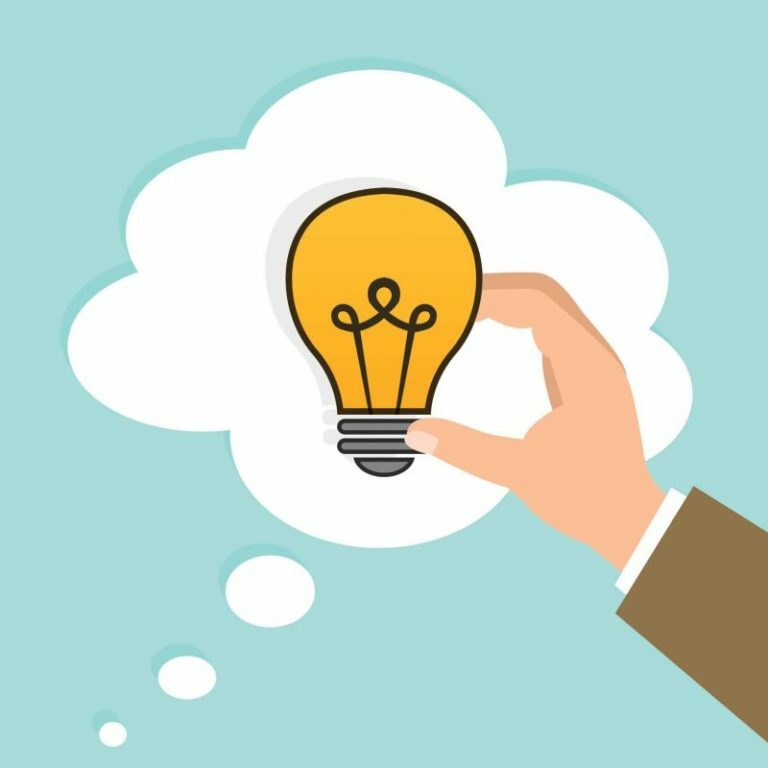 7. Amplification Strategy / Give Other People Credit

The Washington Post reported that women in the Obama administration created an “amplification strategy” in which they would often repeat good ideas women in the office had, forcing men to recognize and give credit. An Obama aide revealed that this even drew the former President’s attention to the issue, and he started calling on women more often.

If you want people to recognize your hard work, you have to make sure that you give them credit for the work that they do. The women in the office, who are more susceptible to idea-stealing, can even band together: it is easier to speak up for someone else than it is to speak up for yourself.

8. Know Everything There Is To Know

If you are working on an idea, find out everything there is to know on it for the situation where your bosses ask questions. Chances are, someone that has stolen credit for your work did sospontaneously, placing them on the back foot in terms of details.

In that situation, even if a co-worker has stolen credit for your idea, you can redeem yourself and subliminally tell your bosses what happened by answering the more in-depth questions they might have. 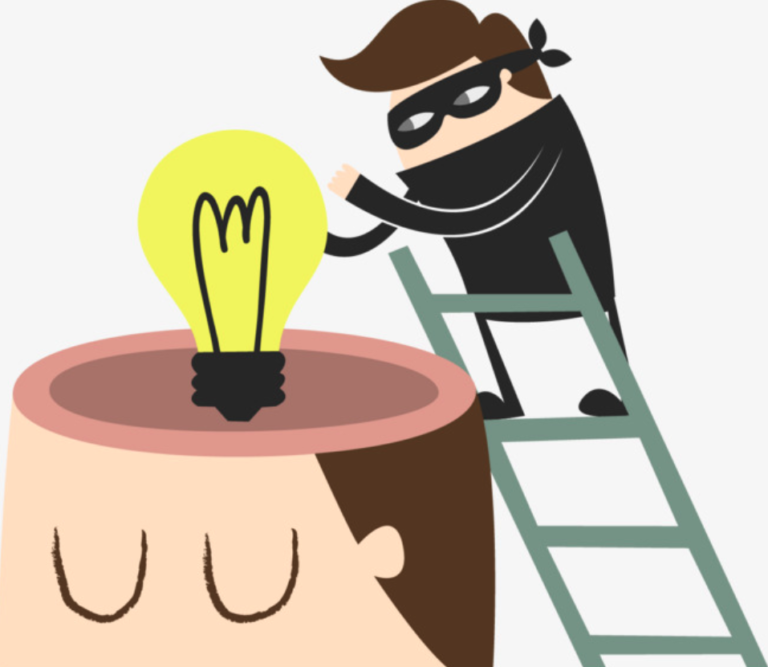